Born in Rijeka (Croatia) in 1986 and living in Graz (Austria) since 2000. In 2016 she moved to Lucerne (CH) and started her Master Studies in Design & Illustration at the HSLU. In 2018 she returned to Graz. She works as a freelance artist and illustrator and has, until now, had solo and group exhibitions in Austria (Graz, Vienna, Leoben), Italy (Cremona) as well as in Switzerland (Lucerne). In March 2019 she joined the Künstlerbund Graz (www.kuenstlerbund-graz.at).

Her repertoire ranges from pure painting to sculptural artwork. With relief-like forms of representation, she often focuses on tactile perception of the viewer. As a method of work, she often chooses to experiment with different materials, especially reusing the non-recyclable ones. By cleverly playing with the third dimension she creates artworks with an additional depth in order to give the viewer the opportunity to change his „perspective".

Her initial works comprised naive depictions of landscape and architecture, while the more recent ones rather concentrate on people as individuals in the foreground, including their drives, feelings, fears and, above all, their happiness. 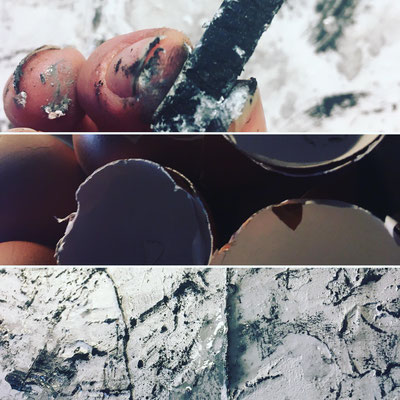 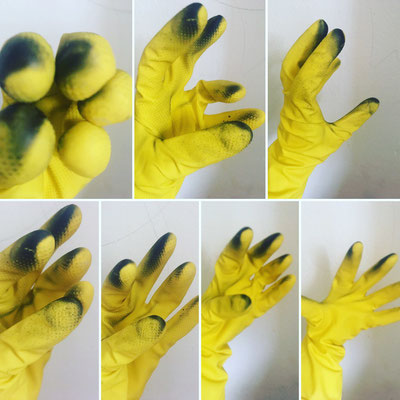 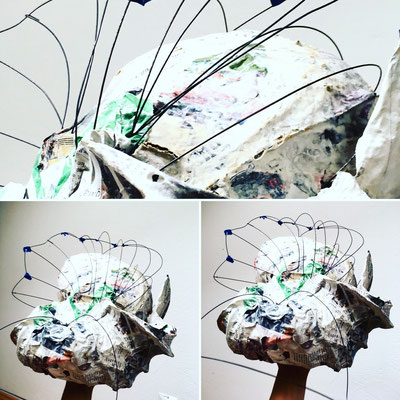 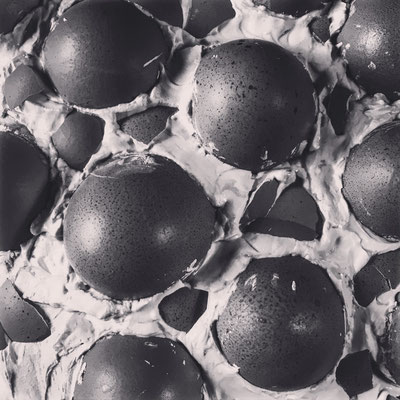